The Minister offered a brief speech. “This launch shows our willingness to strengthen the partnership between our two innovation and startup systems,” he said. 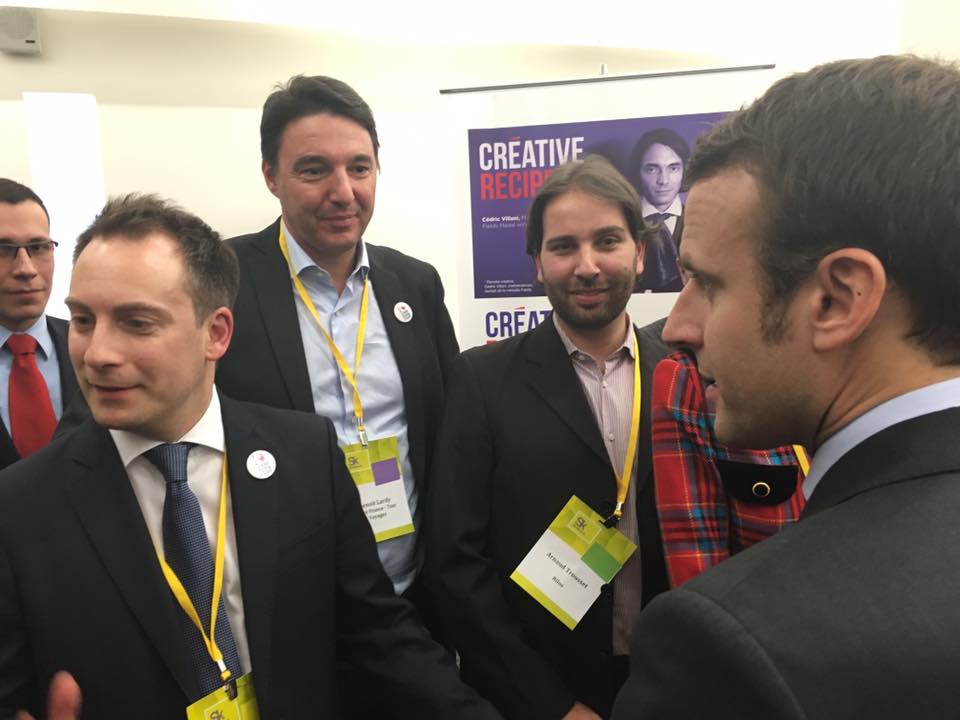 French Tech Moscow, a government initiative to organize and promote French innovation globally. The main goal of French Tech Moscow Project is to open the door to French startups that want to expand onto the Russian market, via networking opportunities and experience sharing. Another objective is to raise France’s tech profile in the Russian technological, venture and media communities – which have tended so far to focus their attention to California and Asian countries rather than France.

The organization already claims to have enrolled more than a hundred tech entrepreneurs, companies and funds.

The initiative opens new perspectives to Rilos, as an expert in retail market, which has recently successfully tested its innovative market research cloud based solutions beyond Russia. As for now, the platform works in more than 40 largest world cities, literally on all continents of the world. And more covering is to come.

According to Yannick Tranchier, a strategic partner of French Tech Moscow and the founder of Numa Moscow, an international startup accelerator that opened in Moscow last November, the companies selected to take part in the acceleration program should demonstrate potential to access the Russian market and international markets in general. According to Mr. Tranchier, the most potential areas for French startups are retail and robotics.

“Despite the crisis, retail is still a very interesting sector in Russia because it’s a captive market: there are few competitors so there’s always room for new companies and new solutions,” he said. 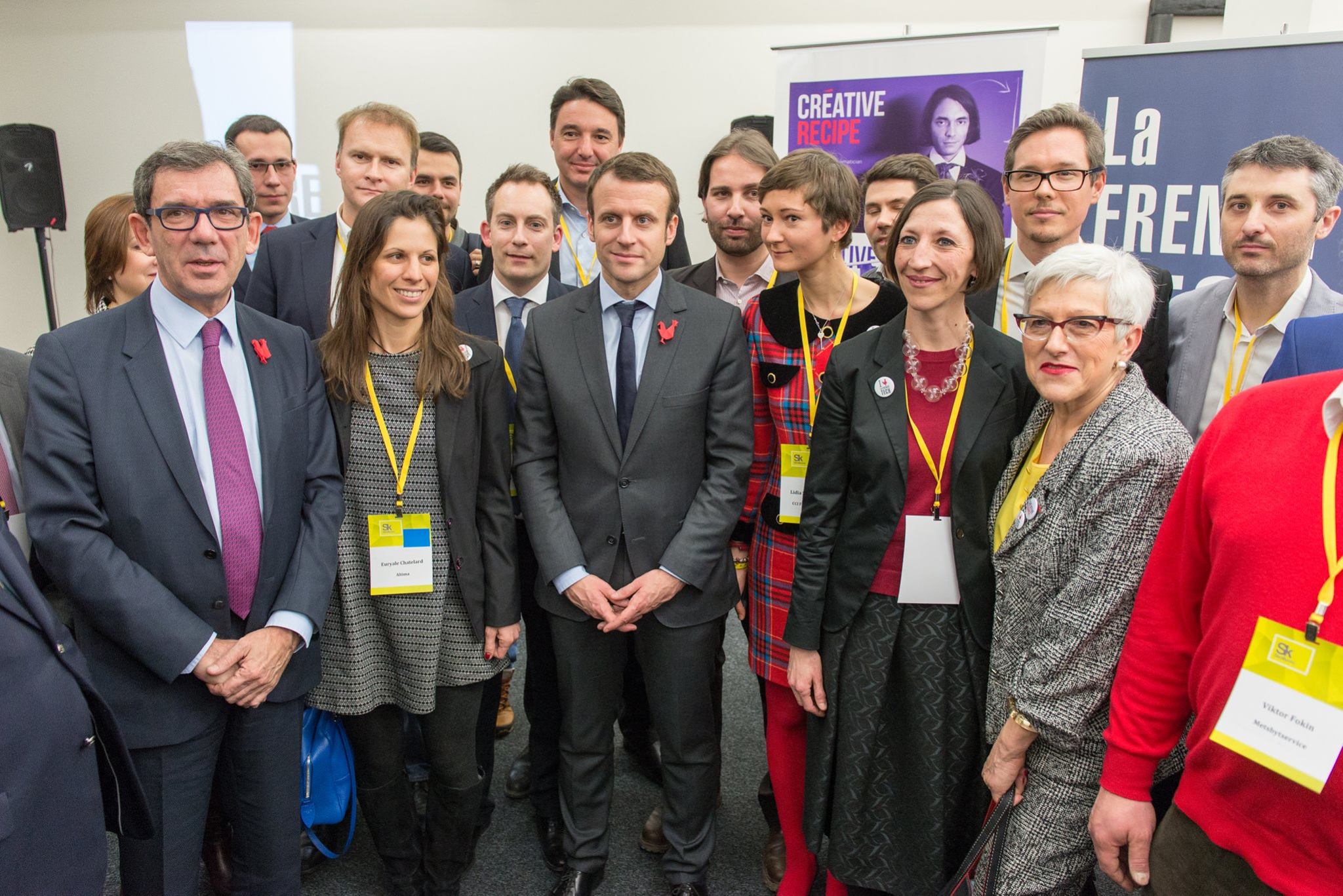 The French tech community in Moscow took off in 2014 when a range of French startups entered the Russian market. The French startups already operating successfully in Russia include the rideshare service Bla Bla Car, web analytics leader AT Internet, and Kameleoon, a web design tool, as well as Cegid, Criteo, Generix, Humelab, News Republic etc.

French companies are also actively involved in the development of the Skolkovo Foundation, with major companies including Airbus setting up partner offices within the innovations center, which was founded in 2010.

The small flow of French startups coming to Russia did not stop in 2015, in spite of the economic crisis, with such players as Lengow, Netatmo, Parrot, StarOfService, and Target2Sell launching activities in Moscow.

The main event of the French Tech Moscow project will take place from May 30 to June 3, when 10 selected French startups will come to Moscow to take part in an acceleration programme supported by Skolkovo aimed at helping them to get to know and understand the Russian market. The participating companies will hear from French companies already working here, attend coaching sessions in pitching their ideas and network with potential investors and clients.