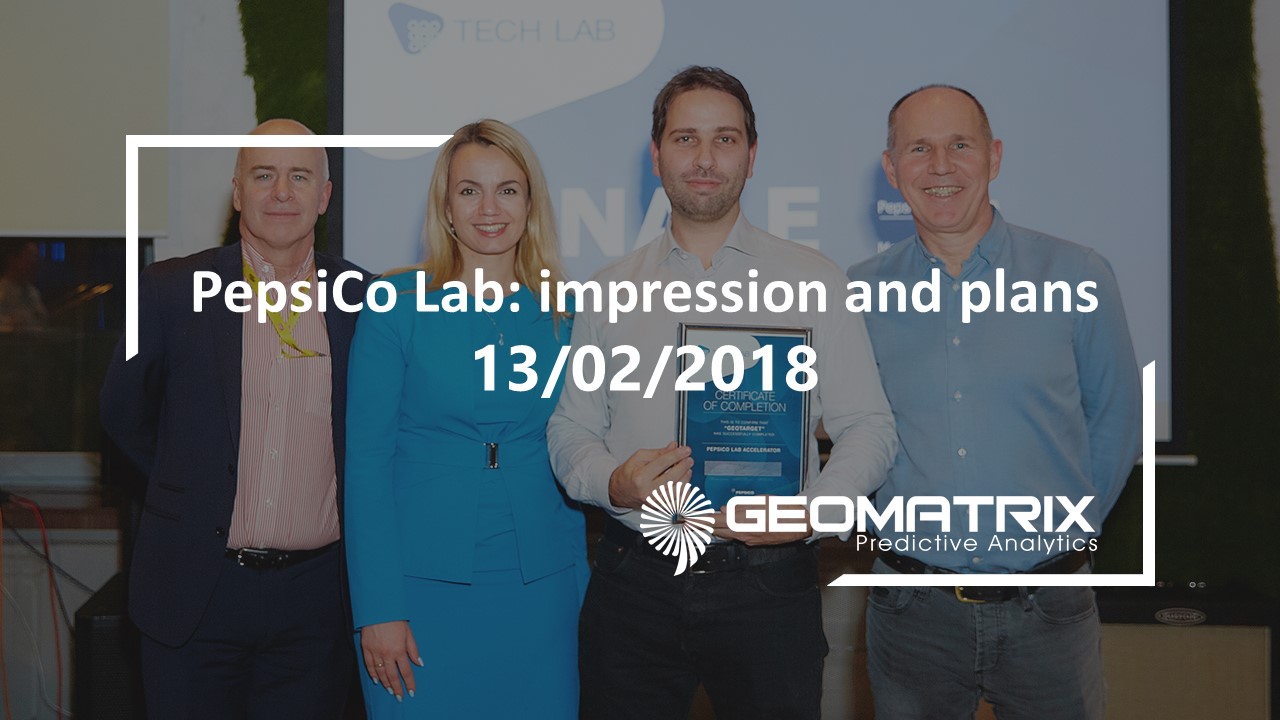 Geomatrix took part in the Final of PepsiCo Lab Accelerator

Press Release, Moscow, 13/02/2017: Geomatrix takes part in the PepsiCo Accelerator from PepsiCo since July 2017. As part of the program, the participants finalized and adapted their products, lectured on the main business units using an online platform, adjusted the business development path for working with PepsiCo, received feedback and feedback from PepsiCo LAB experts.

Arnaud Trousset, CEO of RILOS and creator of Geomatrix, shared his impressions of the accelerator PepsiCo Lab, which was attended by the best startups in the field of food products and innovative IT solutions:

“We are very pleased with how the program works, quickly responding to requests from the startup, providing all possible actions and the required connections.”

First of all, according to Arnaud, participation in the program is intended to prove that Geomatrix technologies can help PepsiCo to increase its revenues and reduce the cost of distribution channels. In the end result, Rilos expects to sign a contract with PepsiCo for work in Russia and in the future in other countries covered by PepsiCo.

Asked about Geomatrix’s participation in the program, Arno said: “We believe that this event is another confirmation from American and Russian business players (PepsiCo and GVA) that the resources that we invested in an innovative retail solution in 67 countries, can be extended to the FMCG industry for PepsiCo in Russia and in other countries. ” 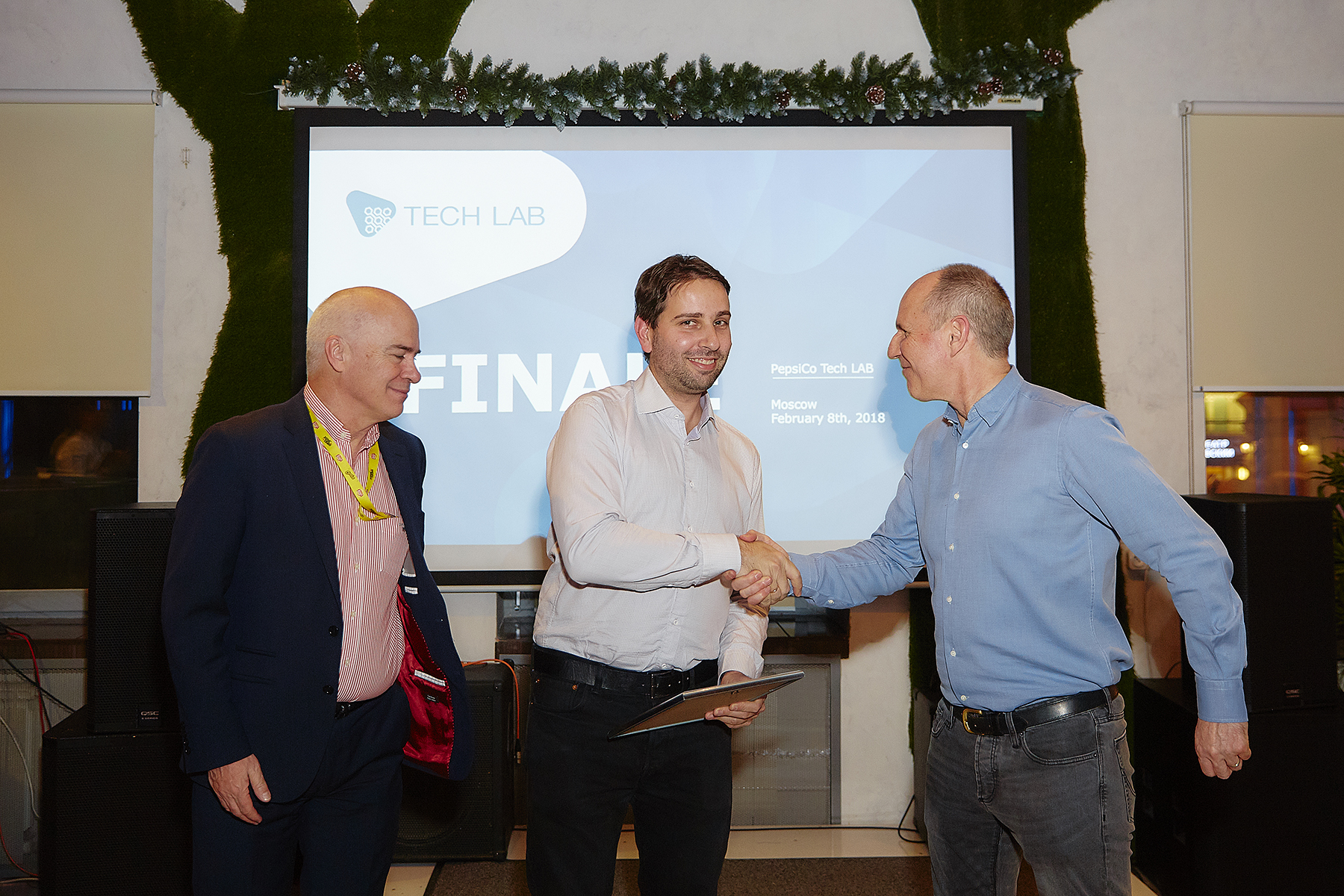