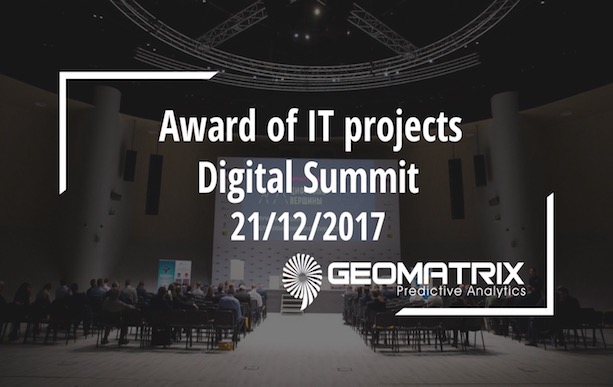 The Technopark “Skolkovo” hosted the final of the national award “Digital Summit”. The awards were presented for domestic solutions, which increase the efficiency of state administration and business management. The jury consisted of 30 experts, including the vice president, executive director of the IT cluster of the Skolkovo Foundation Konstantin Parshin and the general director of the Skolkovo Technological Park Renat Batyrov.

Verchina Summit is the first national IT award that encourages the best domestic solutions for increasing efficiency.

Geomatrix took the 1st place among 4 companies in the category “Open Data”.

Geomatrix is a SaaS solution available in 67 countries, allowing retailers to open only profitable points, to increase and protect traffic in already open stores, all instantly and independently, without the help of GIS specialists.

Among the winners were also three residents of Skolkovo: the first place in the nomination “Best mobile application for the leader” was taken by the company “Dashboard Systems”, which created a service for organizing Boardmaps meetings. Also, the developers of the GroozGo online freight service (nomination “The best solution for business communication”) and R-Vision company with its R-Vision Incident Response Platform were invited to become laureates. “R-Vision” was awarded in the nomination “The best solution for improving information security”. 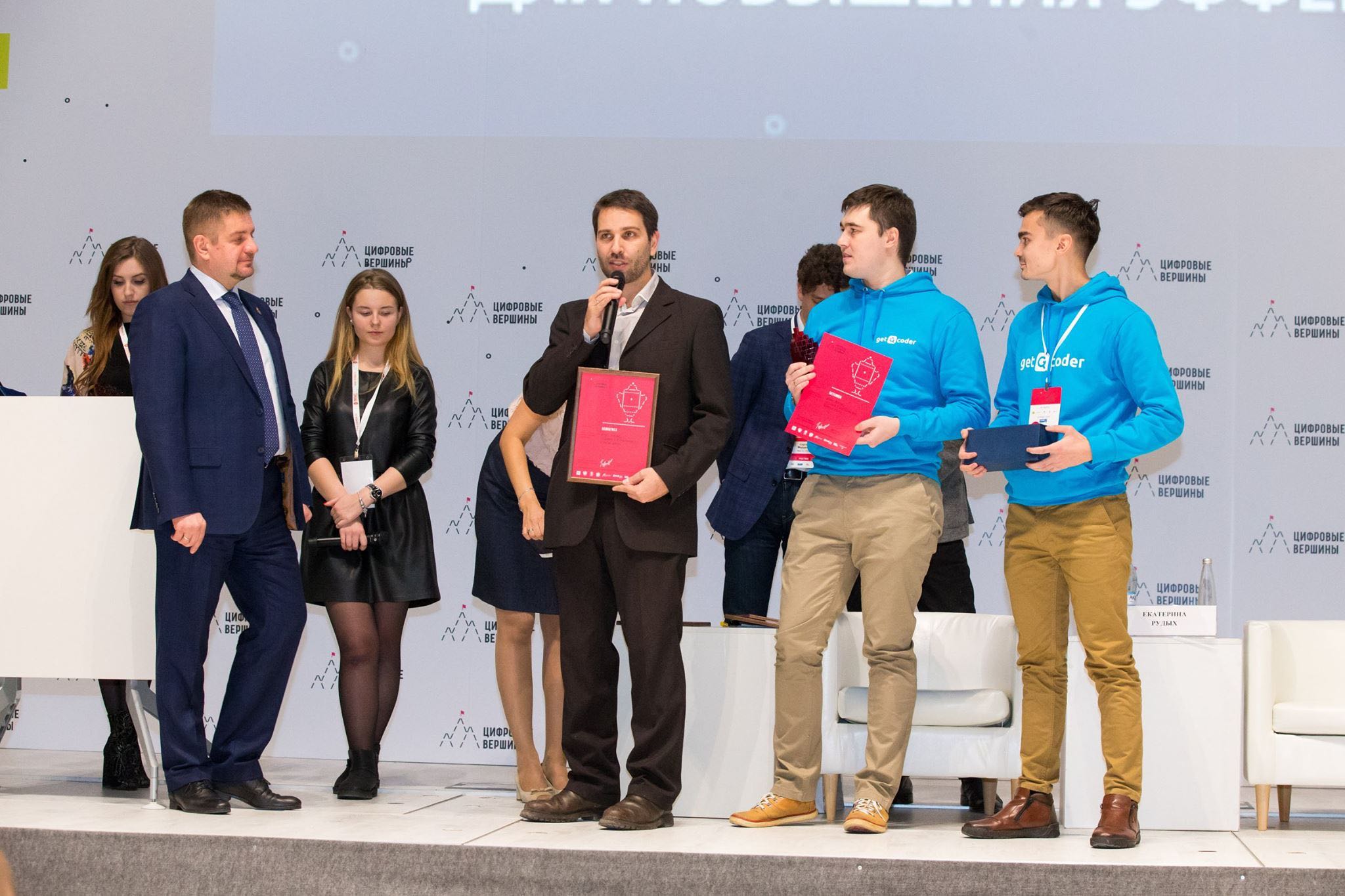 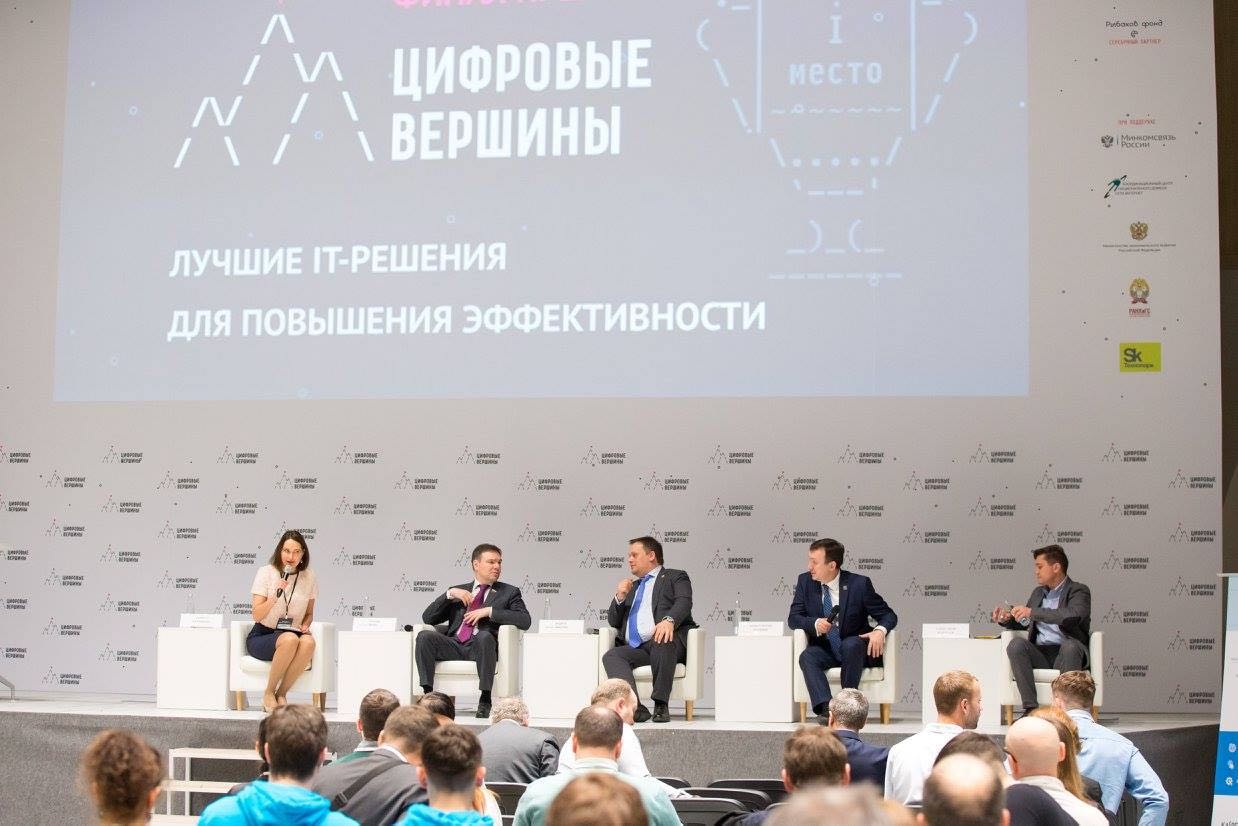