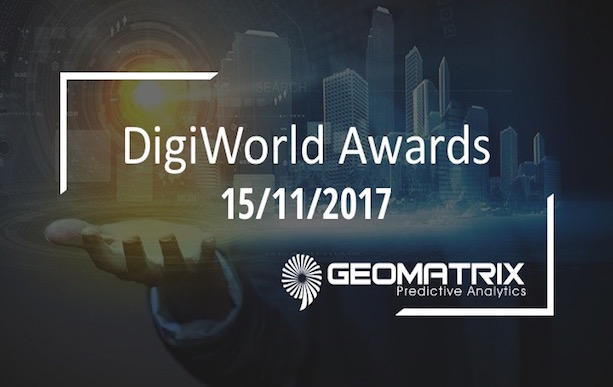 Press Release, Moscow, 13/11/2017: Geomatrix solution by  Rilos, a proud member of #frenchtechmoscow was nominated as one of Top 5 French startups created abroad for the 2017 edition of DigiWorld Awards.

Geomatrix was named as one of Top 15 French startups abroad in Digiworld 2016 edition and is nominated for the second time in a row!

Here you can find more information about DigiWorldAwads: