The Technopark of the Skolkovo Innovation Center hosted a workshop entitled Digital Transformation: Developing Big Data in Retail and FMCG.

The event was organized by the Technology Center for Retail / FMCG of the Skolkovo Foundation and OPEN, an expert in the market of trade marketing.

During the meeting, cases of application of large data technologies, which are already being successfully implemented in Russia, were demonstrated. Residents of the Skolkovo Foundation presented their innovative solutions to market participants.

The founder of the online analytical solution SaaS for retail Geomatrix presented the meeting participants a solution Geotarget, which allows to increase retail sales to 20%. 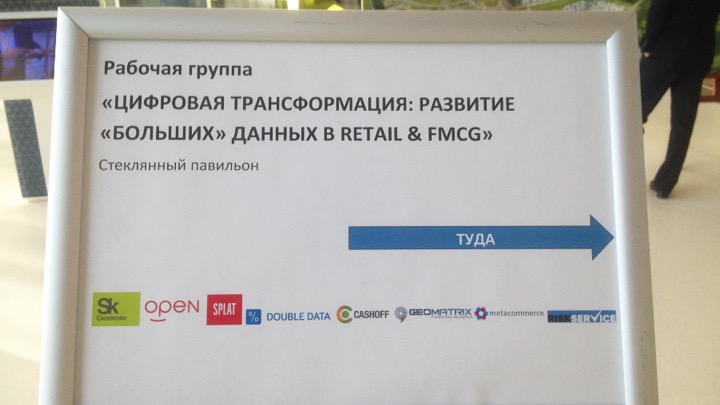 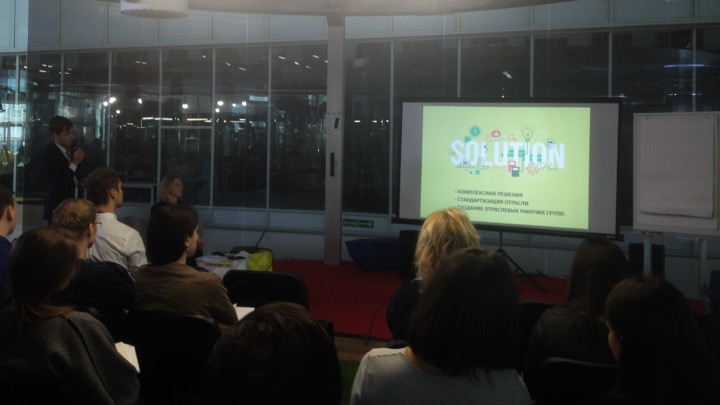